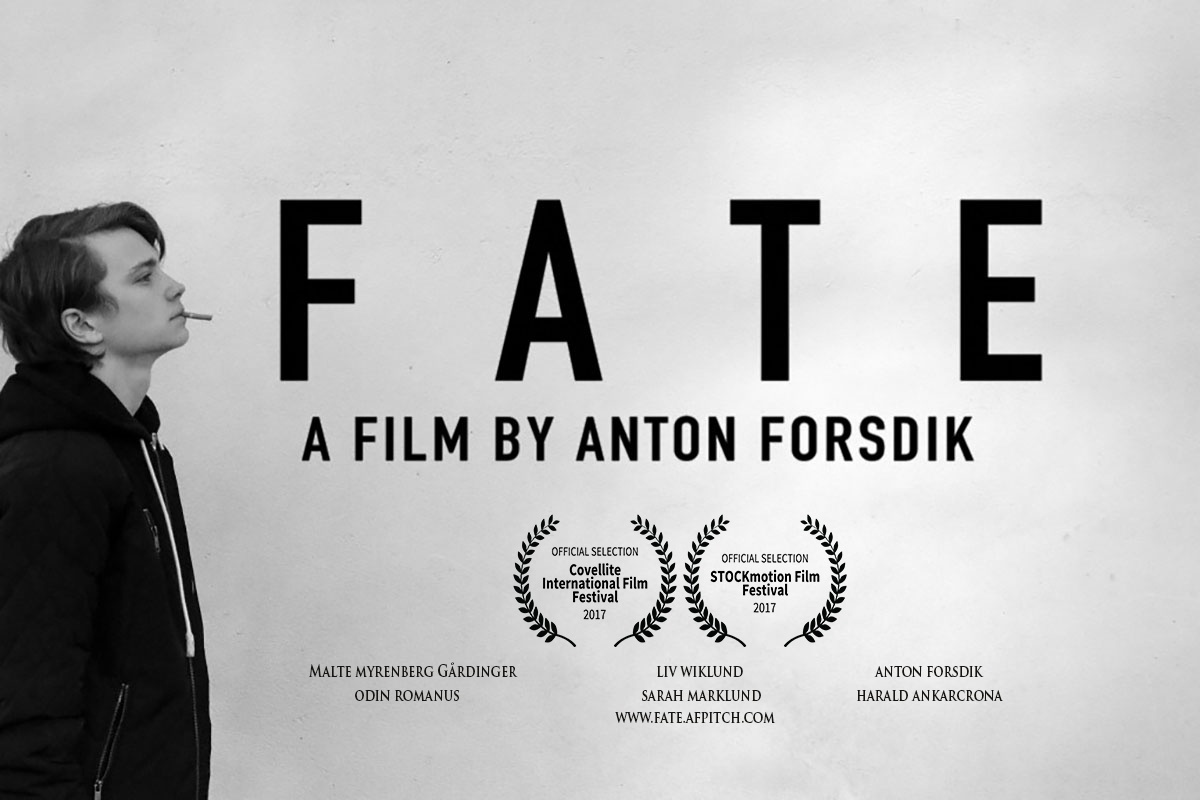 Three young people in three different families and one lone bird. The young people do not know each other. Maybe passed by on the street, but more is not it. They live in different home relationships. Gabriel, a gay boy played by Anton Forsdik. His laying is not accepted in his family. He feels abandoned and alone. Johannes is an ADHD diagnosis guy claiming the doctors played by Malte Gårdinger. He also feels lonely in this unfair world. We follow these youngsters in their way through loneliness and heavy depression. Their desire to be accepted as them is to be loved by their immediate. The search for inner freedom and security leads them to different paths and places in their city. The thoughts of Gabriel fly high over the city with questions about loneliness and fate. His thoughts about fate do not only stop with humans, all living ones have their own lives.

Either Or - Antigen Eller 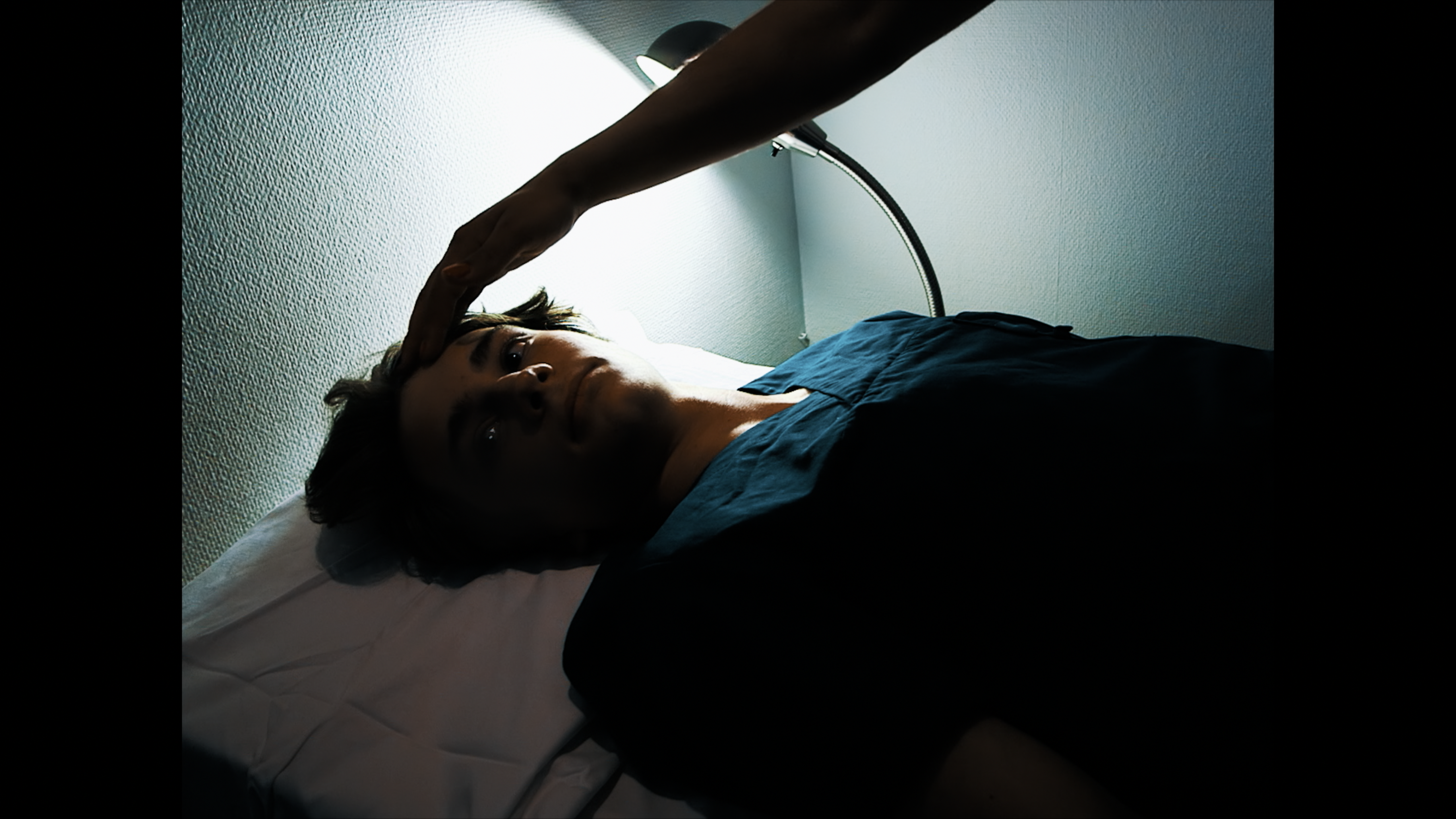 Olle is a young school boy. He has only one friend. It is his best friend, but an unusual friend. Olle grappling with huge hard questions. Is he sick or is he just lonely?
Loneliness is hard to live in.

EITHER – OR is a 2016 Swedish film directed by Anton Forsdik. The film is second part of the trilogy named ”To be like everyone else”.

”I don’t want to live anywhere else” is the first installment in the trilogy of films about Olle Samuelsson. 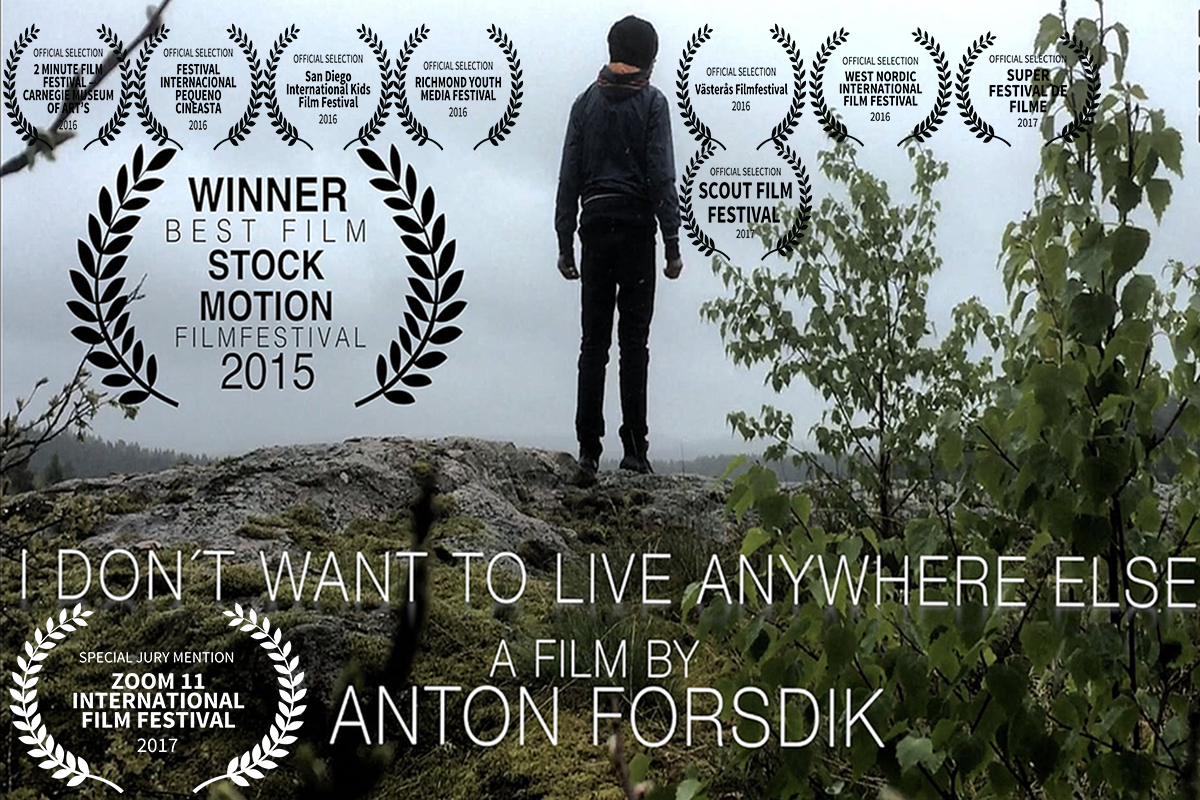 I don’t want to live anywhere else 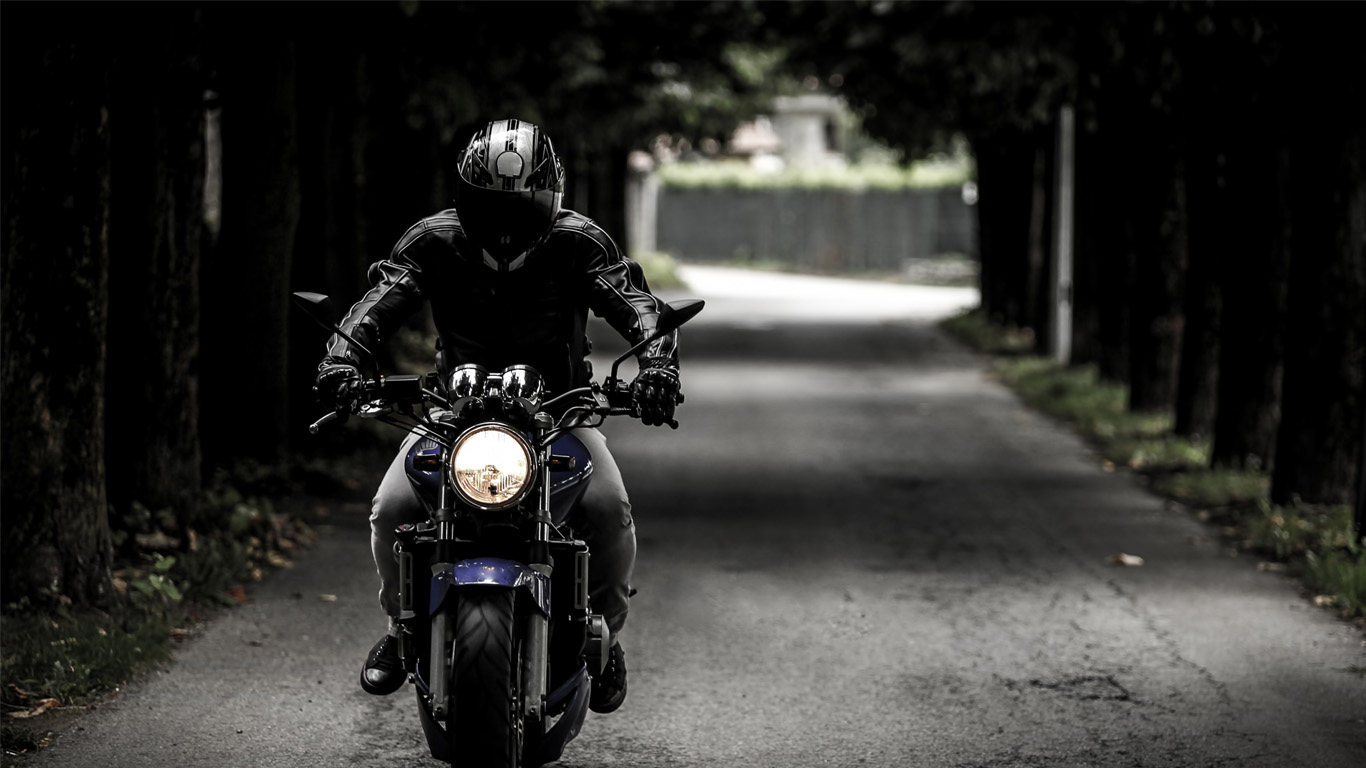 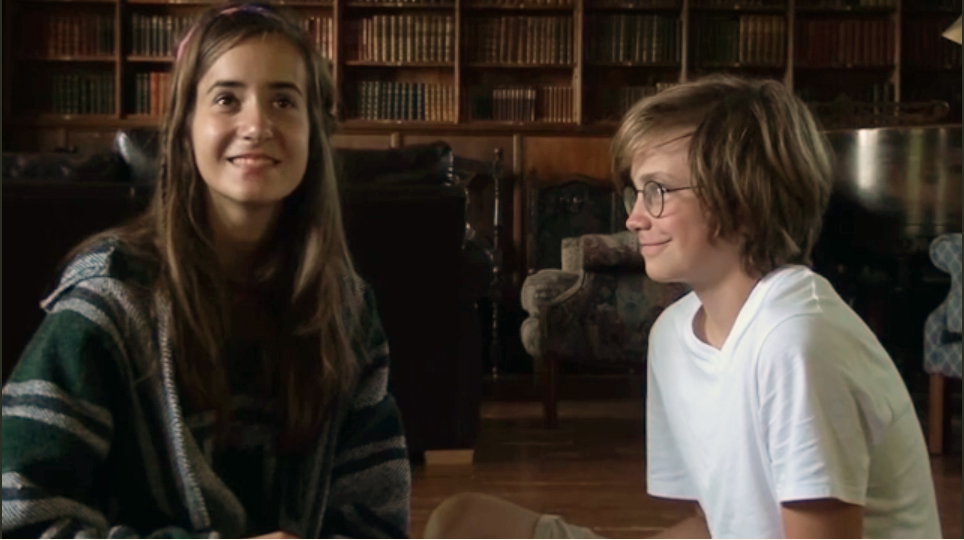 Everything started ten years ago with a Mac and Final Cut X.